The Belle II experiment is a particle physics experiment designed to study the properties of B mesons (heavy particles containing a bottom quark). Belle II is the successor to the Belle experiment, and is currently recording collision data provided by the SuperKEKB accelerator complex at KEK in Tsukuba, Japan. The aim of Belle II is to record 50 ab-1, meaning 50 times the statistic of Belle. The collaboration comprises more than 1000 physicists from all around the world. See the recorded statistics here.

The High Energy Accelerator Research Organization (KEK) is the Japanese organization in charge of the particle collider producing the data we use in our group. The collider (SuperKEKB) is an electron-positron accelerator on which is implemented the Belle II experiment.

The Belle II experiment is a sequel to the Belle Experiment which ended in 2010 and resulted in the 2008 Nobel Prize. Belle II is designed to probe the Weak Interaction in hopes to observe phenomena going beyond the Standard Model of Particle Physics.

The Marseille Particle Physics Center (CPPM) is a research laboratory conducting research at the intersection of the two infinities: from the elementary components of matter (infinitely small) to the full length of the universe (infinitely big), there are no stones left unturned. 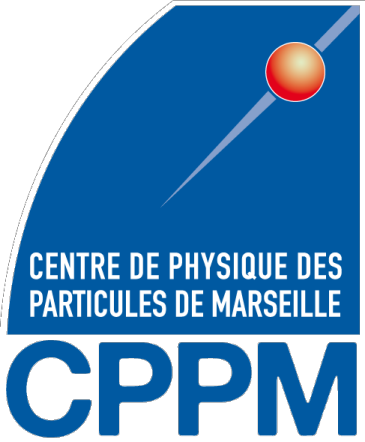 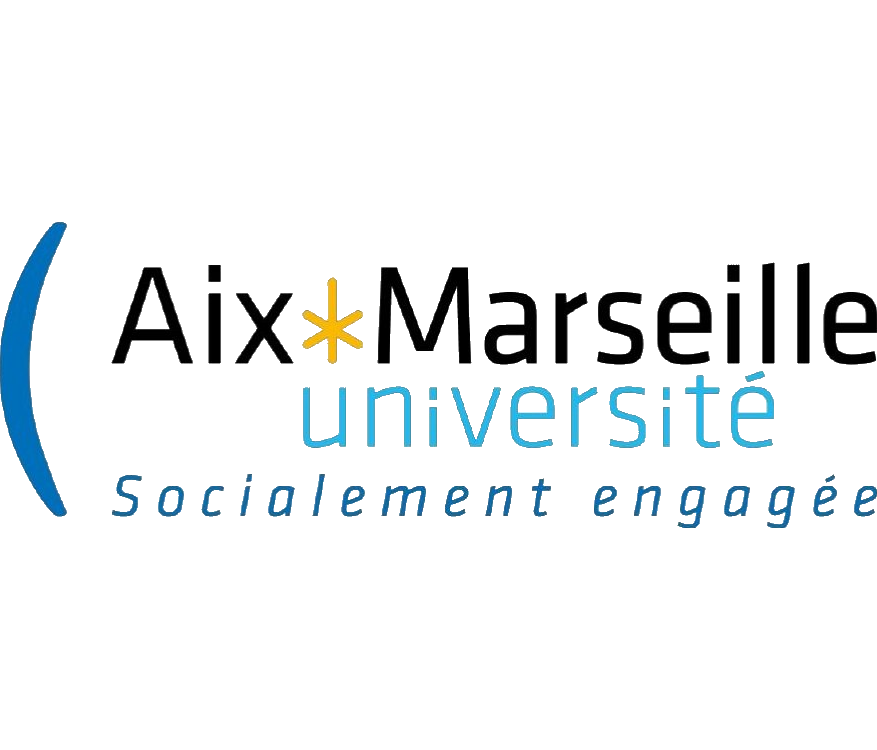 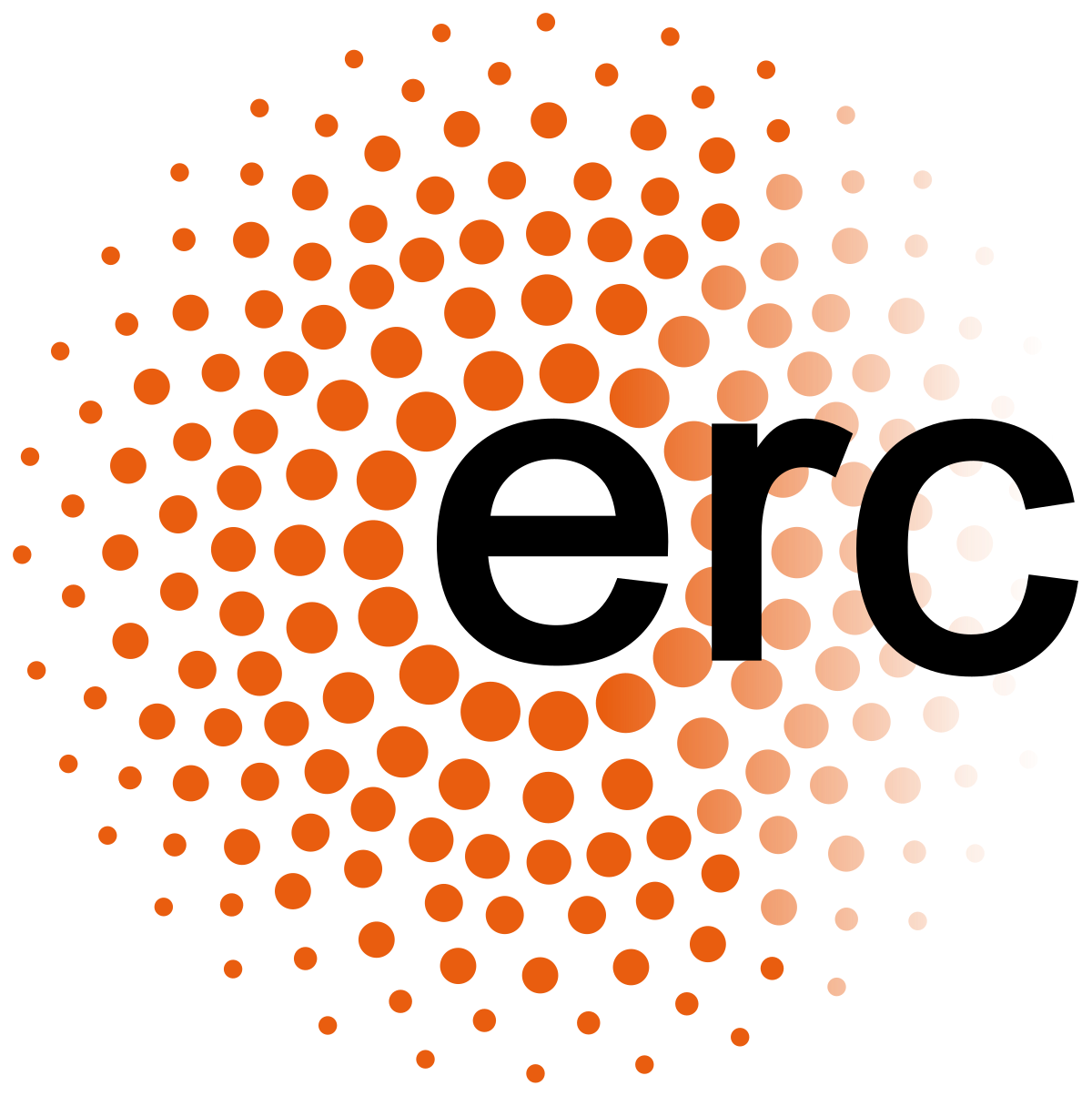 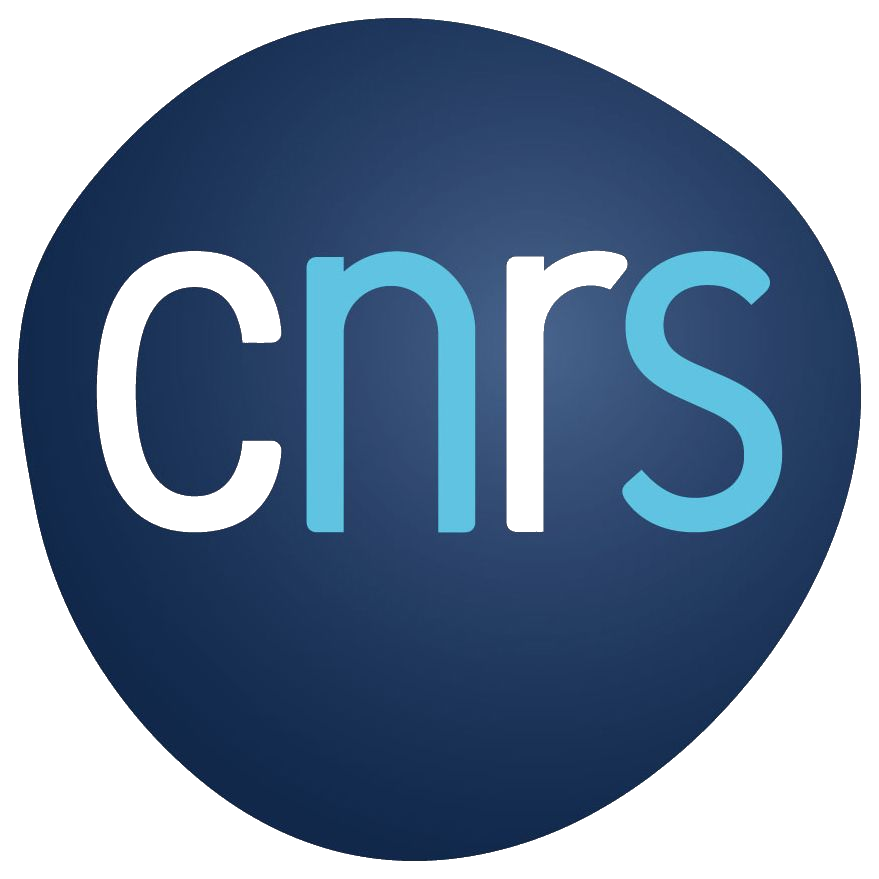